… since I last posted. There have been two more performances of Indignados!, one in the inner-Hobart Latin American cafe, Yambu, and the other in the very beautiful Eaglehawk Neck Community Hall. Each was a triumph, and in both cases we had a full house. As I’m about to go to Greece for a month (more about this below), Indignados! has reluctantly been put to bed for the winter. 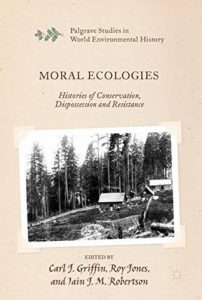 Earlier in the year I published a paper with the title ‘Demographic Fluidity and Moral Ecology: Queenstown (Tasmania) and a lesson in precarious process’. It appears in a volume published by Palgrave Macmillan called Moral Ecologies: Histories of conservation, dispossession and resistance, edited by Editors: Carl Griffin, Roy Jones and Iain Robertson. For an academic paper it is bloody huge, but it was fun to write, linking as it does my passion for the great E. P. Thompson and his concept of the moral ecology, with my abiding interest in a place of such foolish excess that it could not but command enchantment. I speak of course of the Tasmanian mining town, Queenstown. 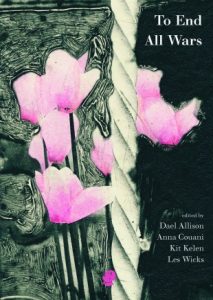 To my chagrin I have not been writing much poetry, but I did, late last year, publish in a marvellous volume of war (and anti-war) poetry, To End All Wars, edited by Dael Allison, Anna Couani, Kit Kelen and Les Wicks. This is ‘Frances Turner and Maria Louisa Alcade Gonzales at La Colonia, Viznar, 1936’, a poem I rate, something I can’t say about all my poetry. It comes from my chapbook, Girl Reading Lorca, now in its second edition, from Bright South. It is the only Spanish Civil War poem in the anthology.

And there are some other exciting things coming up. I will have an essay in the forthcoming issue of Island. It’s about books, zucchini and banjos (yes, that’s right). In June I will be attending a conference in Corfu, hosted by the Durrell Library of Corfu and entitled Islands of the Mind. I am to respond to a paper by Lee Durrell, Gerald Durrell’s widow. And last, but by no means least, in October that wonderful Tasmanian literary institution, Walleah Press, will publish my second volume of essays. It will be called To Tilt at Windmills, and other Vain Attempts to Save the World, which is a contradiction of the title of one of the essays. I think that’s it for me. 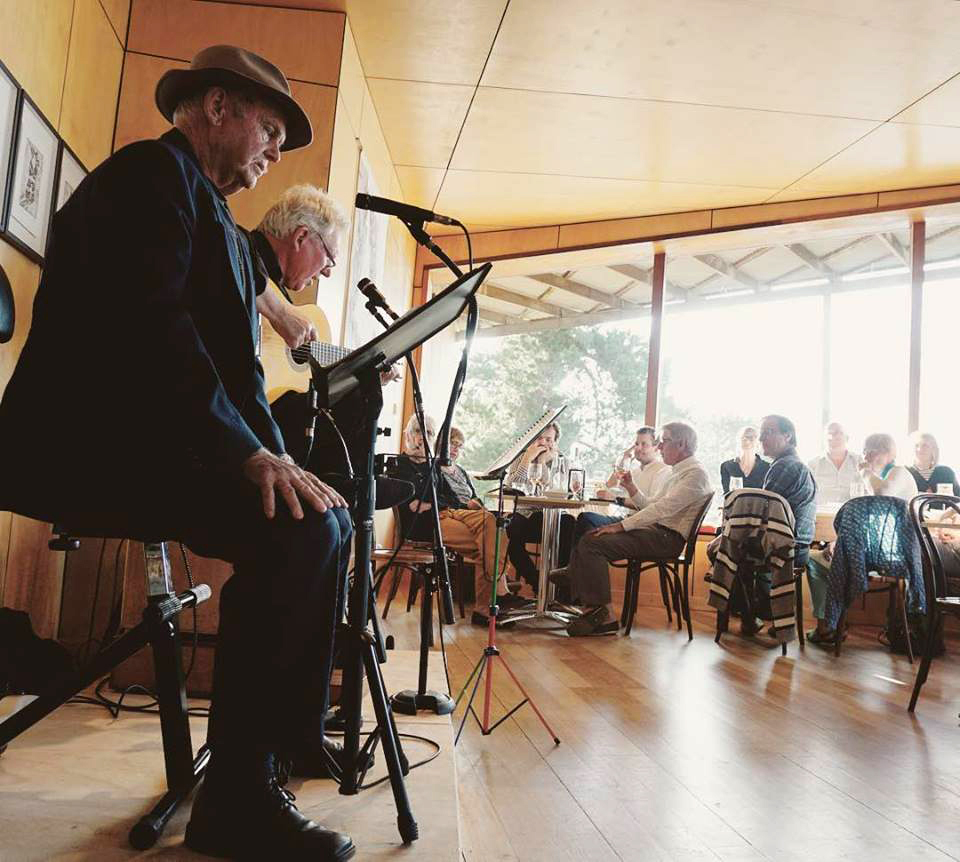